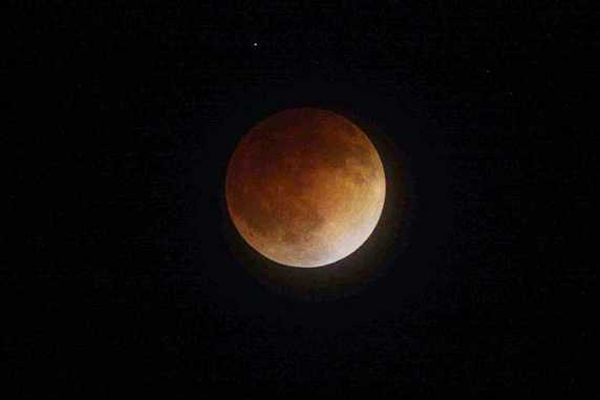 After 15 years, the world will see the moon known as ‘Super Blue Blood Moon’. The moon can be seen on January 31.

‘Super Blue Blood Moon’! How do you feel like strangers? But breaking it down will be easy to understand. ‘Super’, ‘blue’, ‘blood’ When the moon moves near the Earth’s orbit, it looks bigger than normal. So the moon is called Super Moon. The Superman that can be seen on January 31 will be 14 times more bright than the moon at normal times. And the word blue (blue) has been added to Superman because the supermoon is seen twice in the same month and the second is called a blue supermoon. The first supermoon was seen on the first day of the year 2018. Nasa called it “the biggest and brightest” of the year. At the end of the month, there is a chance to see Supermoon again. It’s, even more, brighter than the first one.

There is no scientific explanation of blood (blood color). The January 31st moon looks like red and copper. So the word Blood was added to Super Blue Moon. On March 31, 186, the moon was seen last time.